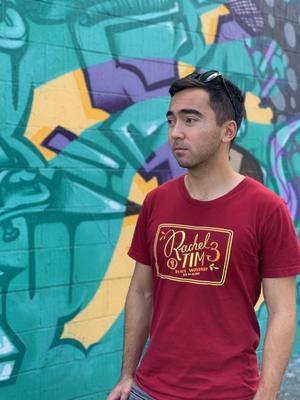 Alika Bourgette is a PhD student in the University of Washington Department of History. His dissertation research investigates Native space making and resistance to kinship and relational reform in Kakaʻako, Honolulu in the late 19th and early 20th centuries. His project examines the ways Kanaka Maoli (Native Hawaiian) youths circumvented and transgressed gender and sexual norms introduced through missionary schools in Honolulu. By shifting conversations of Native dispossession from a focus on the loss of land tenure and property to the reconfiguration of kinship and relations in a place-based context, his work posits anti-statist and anti-patriarchal imaginations of future liberations. Prior to his attendance at the UW, Alika served as an AmeriCorps VIP Fellow for the Cross Cultural Centers at California State Polytechnic University, San Luis Obispo. Following his passion for social justice work, he supported programming and events for underrepresented students on campus. 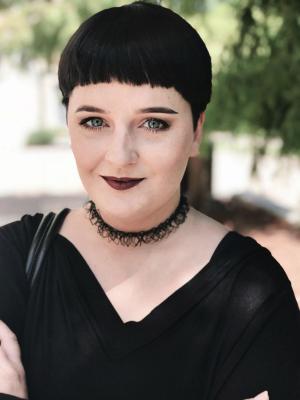