A Selective Sanctuary: “Pinkwashing” and Gay Palestinian Asylum-Seekers in Israel 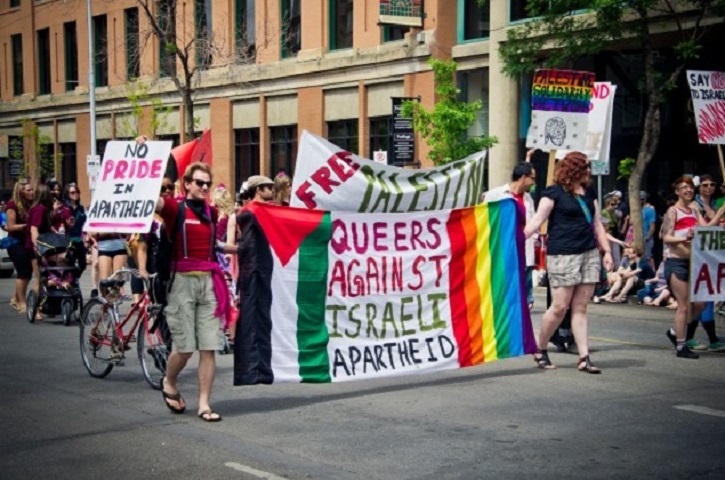 Every June, the LGBTQ community celebrates pride month. And every year, Tel-Aviv is marketed as a must-visit gaycation destination. From the rainbow-decorated streets filled with scantily-clad, chiseled men to the seemingly endless beach parties and gay bars, Tel-Aviv has been widely regarded as the “world’s best gay city.” Israel is also one of few countries in the world that grants legal recognition to same-sex couples regarding property tax benefits, inheritance taxes, and housing aid (though this doesn’t extend to marriage). When “Don’t’ Ask Don’t Tell” was repealed in the US, the Israeli Defense Force had already openly supported gay soldiers for years.