A generous gift from Andrew Solomon ‘85 has enabled us to organize an annual competition for summer fellowships to support undergraduate research projects in sexuality studies, especially lesbian, gay, bisexual, and/or transgender studies. Stipend support of up to $5,000 is granted for 8-10 weeks of fulltime summer research. Freshmen, sophomores, and juniors are eligible to apply.  Preference will be given to those students, especially juniors, whose research is intended to contribute to their senior essays. 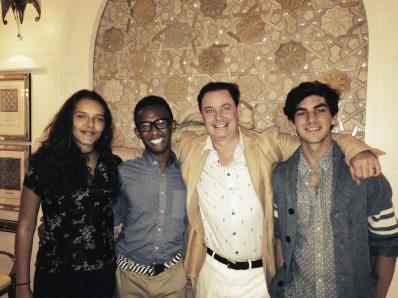 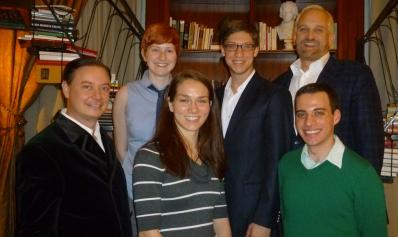 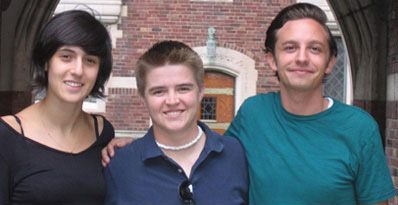